After resigning from KIPP in 2012, I hit the lottery for $1200 and began traveling freely up and down the East Coast (I-95 & I-85) as a Photographer.  In 2013, my career as a Traveling Sports Photographer with several AAU Basketball teams (ISSA Athletics, BTA Athletics, New Jersey Sparks, etc.) was put to a stop after I was hit in a involving Gloucester Township Police Department. While traveling EAST in BLACKWOOD, NJ, my truck became a Total Loss after a front-end hit by a Police Officer, which left me stranded in New Jersey without a vehicle. I was forced to move in with my Uncle in North Philadelphia. After waiting a month without receiving the location of my vehicle, GTPD finally revealed the location of the truck. When I was able to see the truck, all of my property was missing; It had been ransacked, leaving only the papers from the glove box scattered throughout the truck’s floor.  The Township of Gloucester and the GTPD have yet to respond or settle involving their admitted fault and fraud in the 5/28/2013  alongside Edith Pearce and the Pearce Law Firm. Since the , I have not stopped being a Photographer.  Without transportation and 400 miles away from my hometown, I was forced to get a job in Philadelphia. My freedom as a Traveling Sports Photographer had been taken away. Even though I have since bought and paid off another vehicle, I am currently awaiting the day of Justice and Retribution. 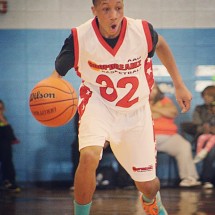 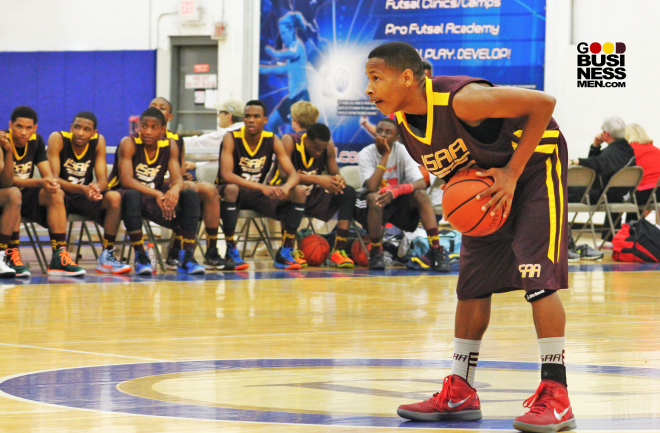 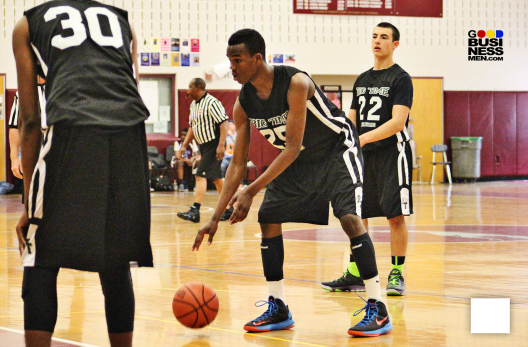 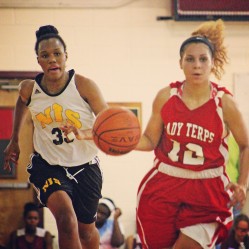 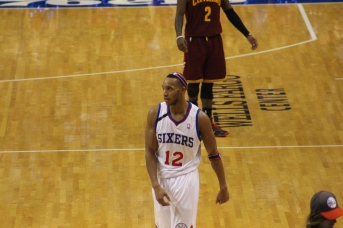 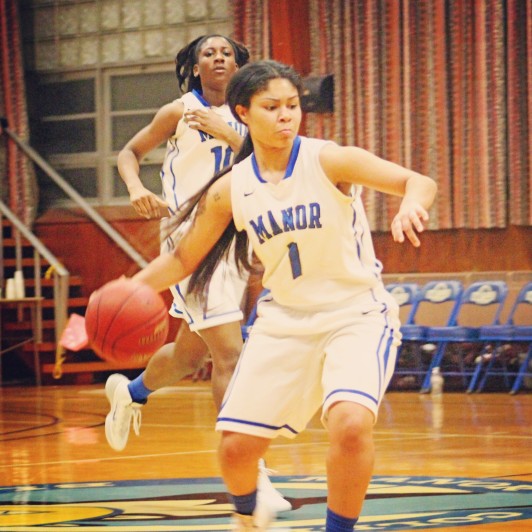 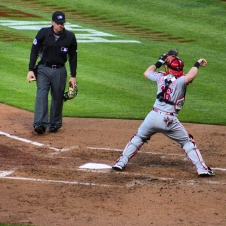 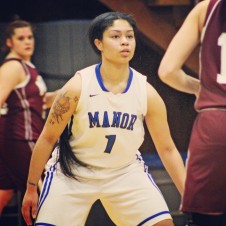 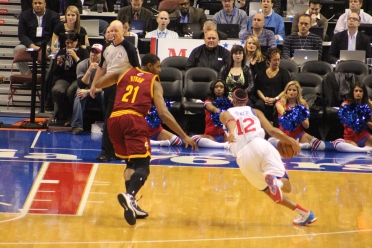 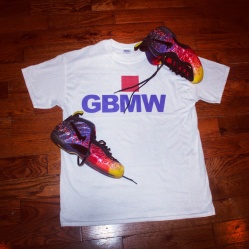 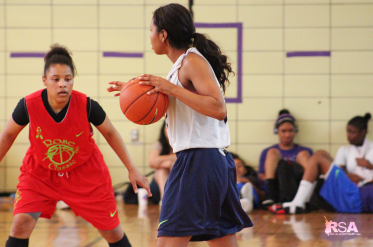 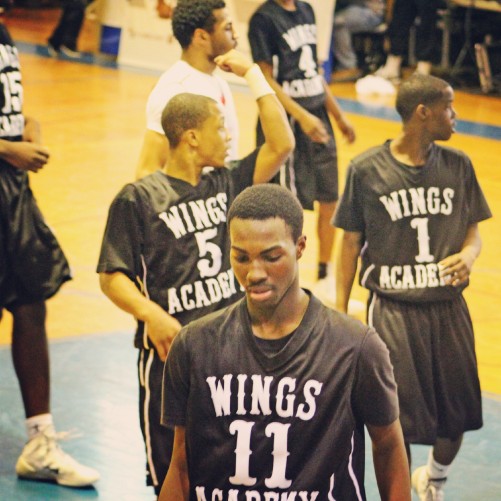 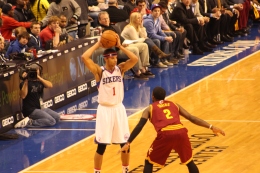 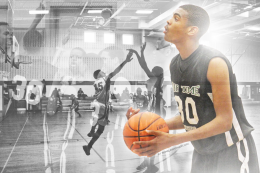 Click to view a PDF about me: He Ron
HeRon

Education: What is Black History?